The National Institute for Health and Care Excellence (NICE) is continuing its research into new and emerging medical devices with the publication of five new Medtech Innovation Briefings.

The papers are designed to support NHS and social care commissioners and staff who are considering using new medical devices and other medical technologies or diagnostic technologies.

The information provided includes a description of the technology, how it’s used, and its potential role in the treatment pathway.

Whether or not to use the products described is entirely the choice of local staff. However, the briefings will help avoid the need for organisations to produce similar information, so saving staff time, effort and resources.

The latest Medtech Innovation Briefings to be published are:

MiniMed 640G system with SmartGuard for managing blood glucose levels in people with type 1 diabetes from Medtronic: This is an integrated sensor augmented pump therapy system consisting of a continuous glucose monitor and an insulin pump. The system uses a disposable glucose sensor (Enlite), which is inserted under the skin of the abdomen by the user using an automatic device, and is secured with a small self adhesive patch. It continuously measures glucose levels in the interstitial fluid, which lag about 15 minutes behind capillary blood glucose levels measured using a finger prick. The guidance shows it could be used in place of other reactive continuous glucose monitoring and insulin pump systems when standard management of blood glucose levels has not worked or has been problematic

Xpert Carba-R to identify people carrying carbapenemase producing organisms (CPOs) from Cepheid: Xpert Carba-R is a qualitative in-vitro diagnostic test that detects organisms that have carbapenemase genes and differentiates between the five most-prevalent carbapenemase gene families. The device would be used to detect the presence of CPOs in people suspected of colonisation or infection. It would deliver results faster than the standard culture technique

ClearWay RX for drug delivery to coronary artery thrombotic lesions from Atrium Medical: The ClearWay RX is a rapid exchange perfusion balloon catheter for localised delivery of diagnostic or therapeutic agents within coronary or peripheral vessels. It would be used in hospital patients having angiographic procedures to aid in the dissolution of blood clots in coronary arteries that are continuing to cause symptoms and may cause further myocardial damage, following acute coronary syndrome events

NICE Medtech Innovation Briefings are commissioned by NHS England and produced in support of the NHS 5 Year Forward View, specifically as one of a number of steps which will accelerate innovation in new treatments and diagnostics.

It’s hoped this impartial information about innovative devices and diagnostics will help NHS and social care professionals, and buyers and commissioners of services and with their local decision-making. 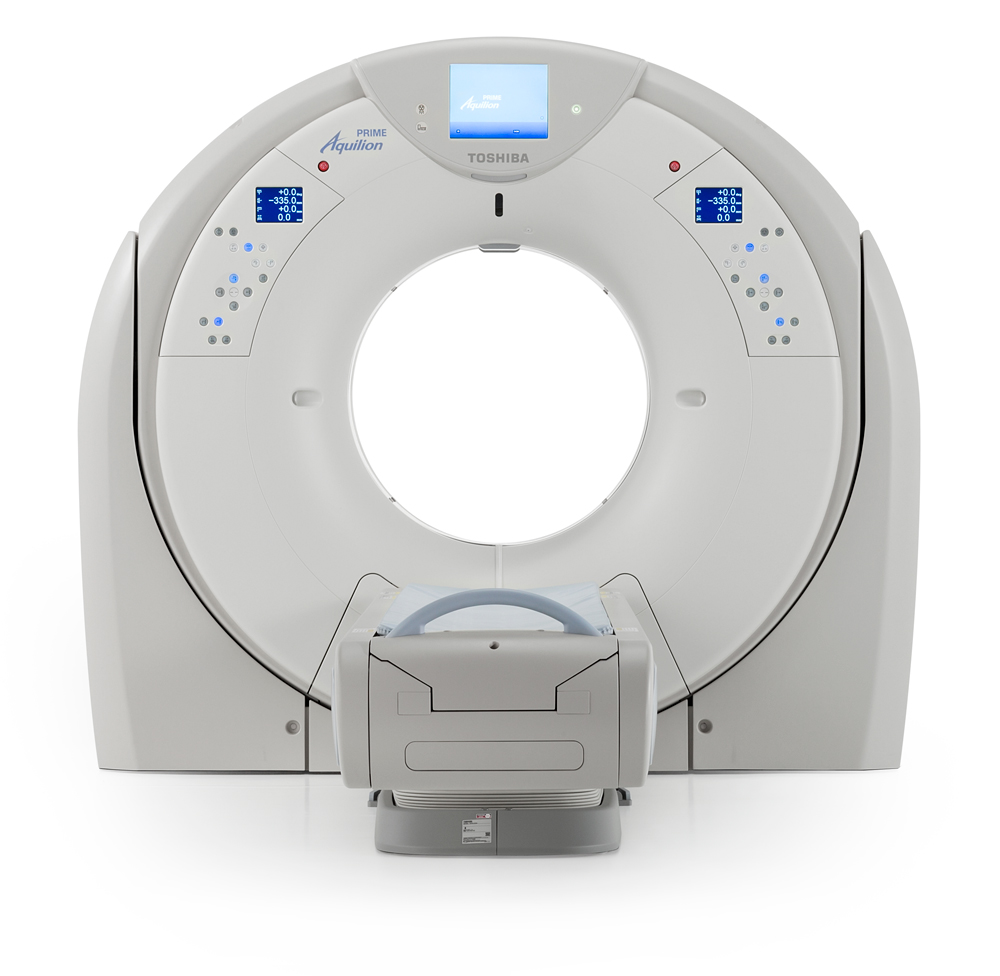 The Aquilion PRIME from Toshiba