With nearly 95% of adults not washing long enough to thoroughly clean bacteria and viruses from their hands; the research by Kimberly-Clark Professional found that, as well as increasing the chance of catching a potentially-harmful bug, jet air dryers also blow water droplets that can contain bacteria and viruses into the surrounding environment, increasing the potential spread of pathogens.

These devices are often depicted as a compact, faster and more-hygienic way to dry your hands. But, says the research, some surfaces of jet air dryers can harbour up to 48 times more bacteria than a toilet seat.

Independent scientific studies have found that: 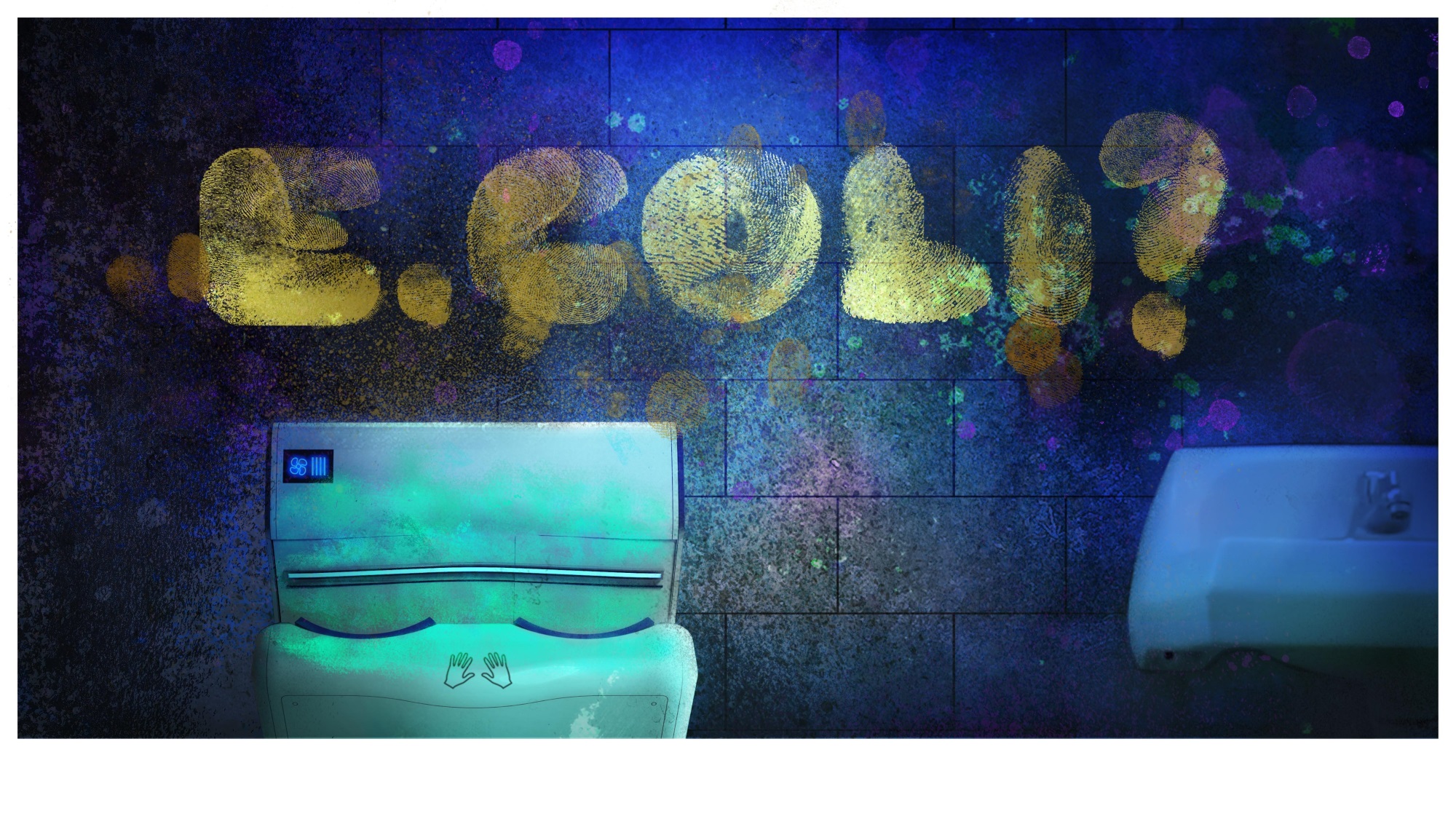 Independent studies have also found that paper towels can help to reduce the spread of pathogens, particularly in vulnerbale settings such as hospitals

And the research showed that drying with paper towels reduced bacteria on fingers by up to 77%.

An article published in the Mayo Clinic Proceedings concluded that paper towels are the best hand-drying option in locations where ‘hygiene is paramount’, as in hospital settings.

It was found that the rubbing process of paper towels physically removes bacteria along with moisture.

And single-use paper towels are recommended as the hand drying method by the World Health Organization (WHO) Guidelines on Hand Hygiene in Health Care.

When faced with a choice of drying methods, 90% of people showed a behavioural preference for paper towels over jet air dryers in the washroom.