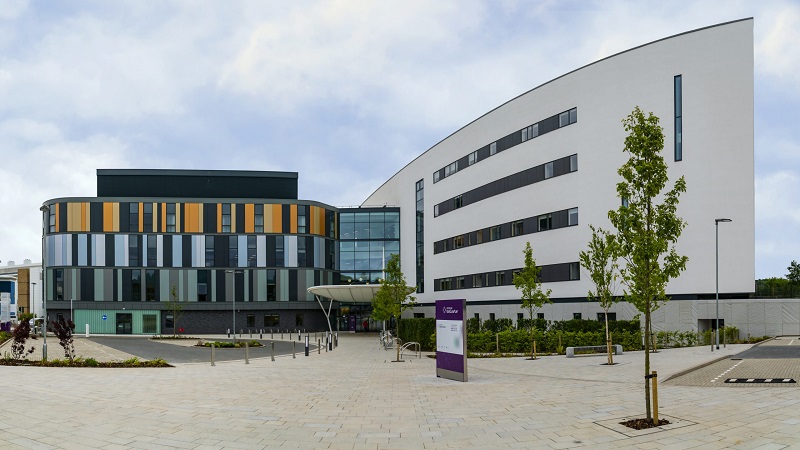 The Scottish Hospitals Inquiry has announced a series of public hearings scheduled for next year.

Starting in the April, evidence will be taken relating to the Royal Hospital for Children and Young People and Department for Clinical Neurosciences (RHCYP/DCN) in Edinburgh.

This will be followed by a hearing in the June relating to the Queen Elizabeth University Hospital Campus (QEUH) in Glasgow.

The world-class Royal Hospital for Sick Children and Young People on the Edinburgh Royal Infirmary campus should have opened in July 2019, but the project suffered months of delays after final inspections revealed safety concerns over the ventilation system.

Following the fiasco, which saw the Government postpone the hospital’s launch just a day before the planned opening, NHS Lothian commissioned a report from auditor, Grant Thornton, which discovered a ‘human error’ in a spreadsheet created in 2012 outlining the airflow specifications for critical care rooms at the development.

Instead of the mandated 10 air changes every hour to prevent the spread of infections, the spreadsheet error meant contractors were working to a plan demanding just four air changes an hour.

Although the report concluded that it was not possible to identify one single event which resulted in the errors, it found that the problem was due to ‘collective failure from the parties involved’.

Subsequent repair work on the site cost over £20m and the opening of the hospital was delayed for over a year.

A formal inquiry was then launched, with the first programme of oral hearings concluding in November last year and resuming in the summer.

It aims to determine how issues relating to ventilation, water contamination, and other matters impacted on patient safety and care and whether they could have been avoided.

The inquiry is also exploring problems at the flagship £850m Queen Elizabeth University Hospital in Glasgow, which opened in 2015.

Since opening, the hospital has been hit by a series of scandals, including outbreaks of deadly infections linked to water quality and ventilation systems.

And, earlier this year, it was revealed that health chiefs are set to rip down walls at the hospital over fears of a lack of fire-retardant sheeting on cavity insulation which could pose a fire hazard.

Announcing the new hearings last week, chairman of the independent inquiry, Lord Brodie, said: “Setting dates for hearings in 2023 has been made possible by the hard work and dedication of the inquiry’s team throughout the past months.

“They continue to work with all those who can provide relevant information to ingather and analyse that information and progress our investigations into both hospitals.

“This work informs the identification of those from whom we wish to take witness statements and the questions we seek to have answered.

“I am grateful to all those who have provided us with statements, especially those on the frontline of the NHS.

“The detailed programme for the hearing in relation to the Royal Hospital for Children and Young People and the Department for Clinical Neurosciences will be published in early 2023.”

The Inquiry has already heard expert evidence relating to the Edinburgh site, focusing on the need for a new hospital, the suitability of the site, as well as decision-making and governance.

The April 2023 hearings will focus on:

At a future date the inquiry will also examine why RHCYP was not opened in 2019, and then the reasoning to open in 2021.

Learning from the past

The investigations will consider the problems and potential defects identified with the key building systems in 2019, the remedial scheme adopted to address these issues, and the reasoning behind the decision taken by the then Cabinet Secretary for Health and Sport to fully open the hospital in 2021.

Affected patients and family members have already given evidence relating to the QEUH campus, examining how they were impacted during treatment at the hospital.

The next set of Glasgow hearings, scheduled for June, will focus on the testimony of NHS Greater Glasgow and Clyde nursing and clinical staff.

Further detail on both sets of hearings will be released in due course, with a procedural hearing on Edinburgh likely to take place in early 2023.

Once completed, the inquiry will make recommendations to ensure any past mistakes are not repeated in future NHS infrastructure projects.