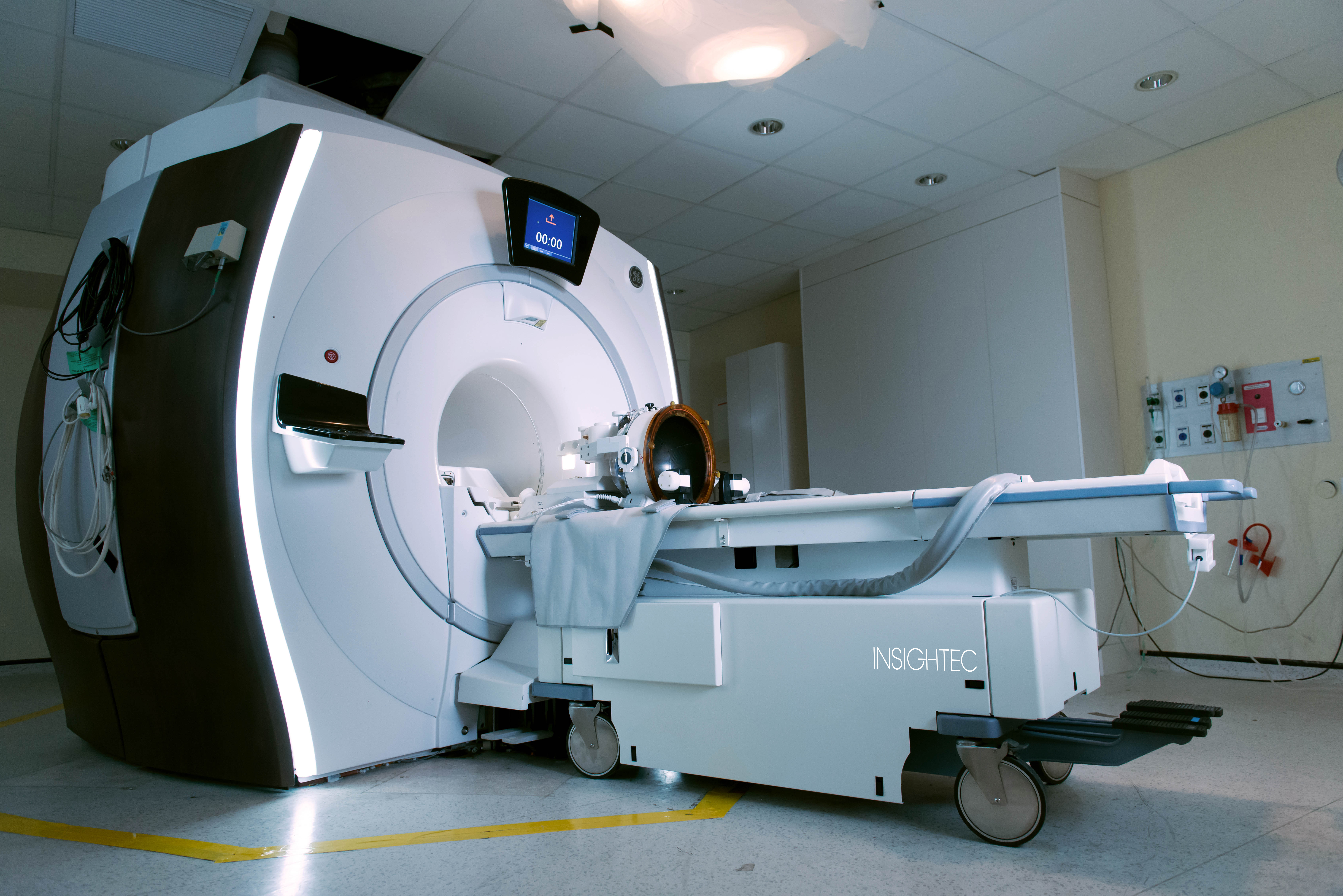 The treatment has been found to significantly reduce, or in some cases stop, tremors

Essential tremor is the most-common movement disorder, affecting around one million people in the UK alone, and millions more worldwide.

The most-common symptom is hand tremor, but tremors can also affect the head, arms, voice, legs and torso.

Patients who fail to respond to medication may be treated with surgical procedures such as Deep Brain Stimulation (DBS) or thalamotomy. 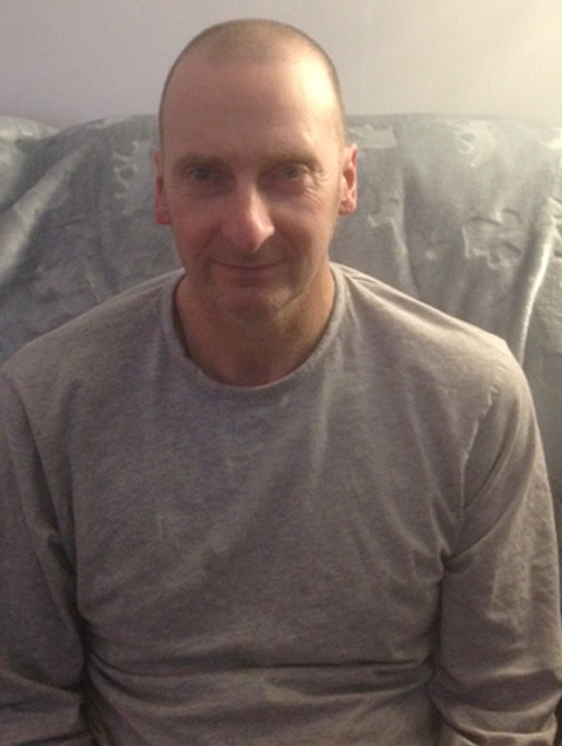 The treatment starts with applying low-energy ultrasound waves under magnetic resonance imaging (MRI) to identify the small part (3 mm X 3mm X 5 mm) of the brain that is thought to be responsible for causing tremors, part of the thalamus and sub –thalamic region. Once located, high-intensity ultrasound waves are applied to heat and destroy only the target tissue. The whole procedure is performed while the patient is fully conscious and lying on the treatment bed in an MRI scanner.

The result for certain patients is an immediate and significant reduction of their tremor.

Non-invasive focused ultrasound treatment minimises risk of infection, and the risks of bleeding, stroke or other surgical complications and allows patients to return home usually the same day.

Nandi said: “I have been performing DBS operations for over 15 years. This breakthrough allows us now to operate on these patients without the significant risks that inserting an electrode 15 cms deep into the brain entails.

“We are at the cusp of widening the applications of this innovative technology to help a wide variety of patients, some of whom had no therapeutic option before.”

The technology is made by INSIGHTEC. Its vice president of neurosurgery, Rick Schallhorn, said: “Patients with essential tremor now have a treatment option that allows them to be treated on an outpatient basis and quickly return to their daily life with improvement in their tremor.”

Selwyn Lucas, a 52-year old painter and decorator from St Austell in Cornwall, is one of the first people to receive the treatment as part of the trial in the UK. He has lived with a tremor in his right hand for more than 20 years, which has grown progressively worse over the last five years.

Commenting on the treatment, he said: “For many years I managed to live a relatively-normal life with my tremor, but over the last five years it had started to prevent me from leading the life I wanted to lead. It was also particularly difficult to continue my job as a painter and decorator as I had to learn to perform my job using my left hand and being a right-handed person this slowed my ability to complete jobs.

“Since the treatment I have been able to write my own name for the first time in many years and taken my wife out for a lovely meal without fear of embarrassing myself. I will also be able to go back to using my right hand which will allow me to take on more painting and decorating jobs.”