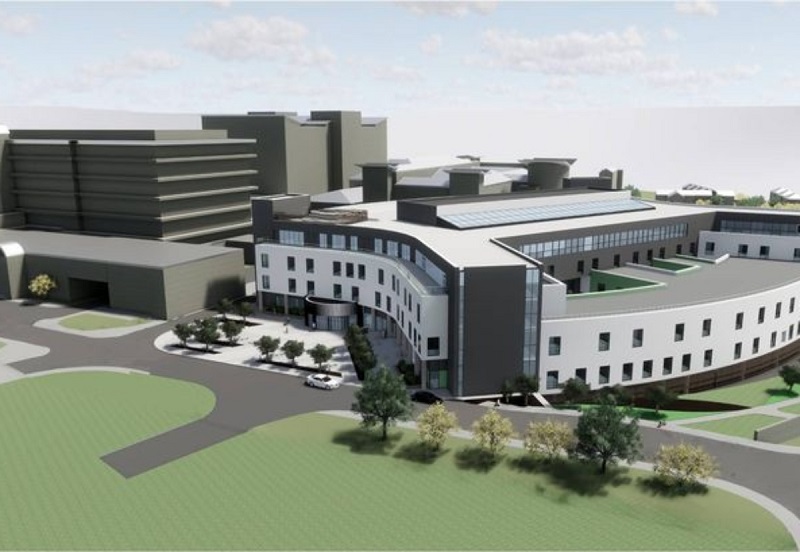 A 52-year-old construction worker died last week after suffering head injuries while working on a new hospital development in Aberdeen.

The victim was pronounced dead at the site of the new £167m Baird Family Hospital, the construction of which is being overseen by main contractor, Graham.

A Graham spokesperson said: “We can confirm an incident involving one of our subcontractors took place today [18 January] and that emergency services were called.

“We have halted work on site and are liaising with the emergency services and Health and Safety Executive.”

An HSE spokesperson added: “HSE is aware of the incident and we are currently liaising with Police Scotland and will be investigating alongside them.”

Work on the new hospital at the city’s Foresterhill Health Campus has been halted following the tragedy.

The new hospital is part of a wider £244.8m development next to Aberdeen Royal Infirmary which will provide maternity, gynaecology, and radiology services over 26,000sq m.

The green light was given for the scheme in 2020 by NHS Grampian after being delayed over cost concerns.

The Scottish Ambulance Service said it received a call at 9.37am to attend an incident on the grounds of the healthcare site.

“Two ambulances, a resuscitation rapid response unit, a paramedic response unit, one of our special operations response teams, and a trauma team attended the scene,” a spokesperson said.