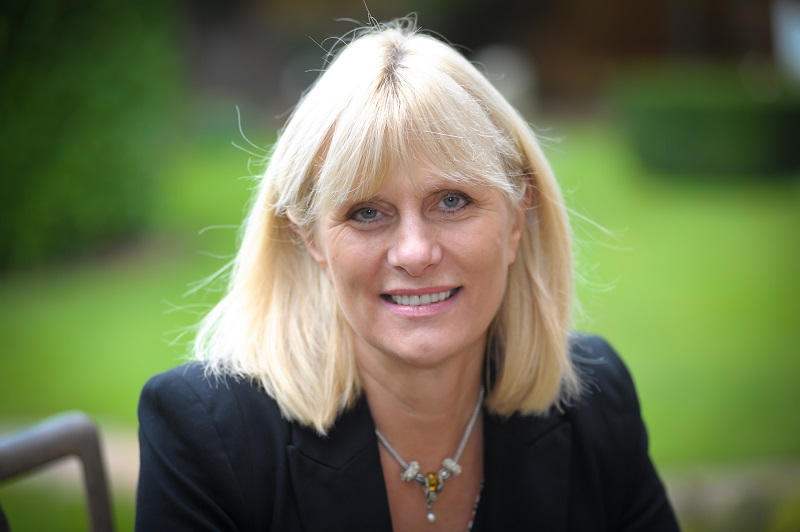 Quality and compliance software expert, Radar Healthcare, has appointed the former chief executive of the National Institute for Health and Care Excellence (NICE), Professor Gillian Leng CBE, to its board of non-executive directors.

At the helm during the pandemic, she oversaw development of the COVID-19 guidelines and was instrumental in the creation of NICE’s five-year strategy setting out updated methods and processes to put it at the forefront of evaluating new medicines, devices, and diagnostics.

“Throughout my career, I’ve focused on searching for the clinical evidence to not only inspire change, but to also make that change long lasting so it can directly benefit patients.

“As the health sector undergoes its digital transformation, technology partners such as Radar Healthcare are playing an increasingly-vital role in providing the evidence needed to enable informed decisions and positive change – ultimately helping to deliver better patient outcomes.”

Paul Johnson, chief executive at Radar Healthcare, added: “Gillian’s career, and the long list of accomplishments she’s earned along the way, are nothing short of remarkable.

“Her unique perspective and experience, along with a vision we both share about the role of technology and its ability to provide healthcare insights to deliver better patient outcomes, will play a key role in our continued success.”

Previously the chairman and now a trustee of the Guidelines International Network, Professor Leng has sat on the board of the Royal Society of Medicine and the Centre for Aging better.

She has also been involved in the Cochrane collaboration, an international charitable organisation formed to organise medical research findings to facilitate evidence-based choices about health interventions.

She was awarded a CBE in 2011 for her services to healthcare, was appointed as Honorary Librarian at the Royal Society of Medicine in 2017, and, earlier this year, was named an honorary Doctor of Science by the University of Leeds.