How long are we prepared to wait and see if the NHS improves?

Ivor Campbell of Snedden Campbell, a search company for the medical technology industry (pictured below), looks at the importance placed by health trusts and the Government on waiting times and asks if they are a reliable measure of clinical efficiency 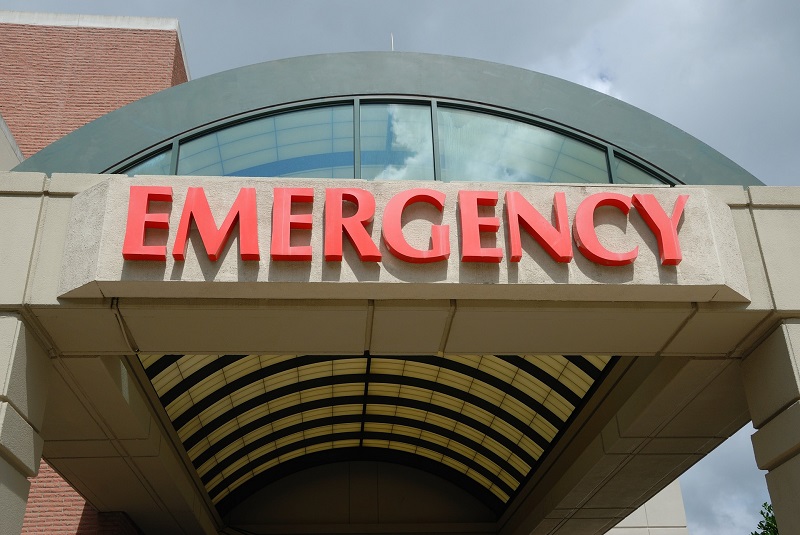 Waiting times for A&E have rocketed to an all-time high, but obsessing over meeting targets is not the best way to fix the service, according to Ivor Campbell

Waiting times, waiting times…oh how we’re all waiting for the time when waiting times improve and we can feel confident that the NHS is working again.

The reality is, however, that without meaningful change, waiting times are likely only to become longer – at least in the short term.

And, even if they improved, would that necessarily mean we had a properly-functioning health service, or that patients were receiving a better standard of care?

What is beyond question is that waiting times have become the standard against which the performance of the NHS and social care service are measured.

With the publication of every new set of statistics, so the fulmination of the commentariat becomes louder and more hectoring.

Most public angst is reserved for waiting times for A&E departments because they are the gateway through which most patients enter the system. A logjam there can lead to knock-on delays for the ambulance service, primary care, community-based care, and social services. 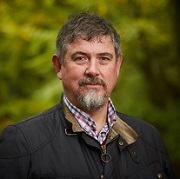 In October, the NHS recorded its highest-ever waiting times for A&E admission, with more than one in three patients having to wait longer than the four-hour target.

In Scotland, the situation was worse, with 61.9% of patients attending casualty departments in the week up to November 27 admitted or discharged within four hours.

As a result of those failures, we learned that, in the same month, four patients waited more than 20 hours in the back of ambulances outside Royal Shrewsbury Hospital in England.

The average wait for category-two 999 calls for an ambulance – including for chest pains and strokes – in England and Wales is now 60 minutes, compared with a target of 18 minutes.

When Matt Hancock was Health Secretary, he became so frustrated at the amount of attention paid to the four-hour waiting target for A&E that he called for it to be scrapped because, he said, it was no longer deemed to be ‘clinically appropriate.’

And he may have a point that the practice has its limitations.

Besides, there are other metrics that may be more accurate in measuring quality of care, such as the time patients wait before being clinically assessed; how long critically-ill patients wait before their treatment is completed; and the proportion of patients who return to A&E within seven days of their first attendance.

We obsess over whether these times are being met and hand-wring over the deluge of statistics highlighting missed targets and, axiomatically, over further evidence of a broken system

Other measures, such as the time a patient waits to see a clinician, are also now recorded.

Once patients are inside the system, governments continue to rely on waiting times as a key measure of clinical performance.

Again, we obsess over whether these times are being met and hand-wring over the deluge of statistics highlighting missed targets and, axiomatically, over further evidence of a broken system.

At the end of September, we learned that 7.1million people in England were waiting to start routine hospital treatment – up by 100,000 on the previous month, and the highest number since records began in August 2007.

And last month it was reported that two women from the North of Scotland waited more than three years for an appointment with a psychiatrist.

When Nessie Simpson was eventually seen by a mental health practitioner, she had to travel 65 miles away from her home in Fort William.

How it will change in the next few years – if it changes at all – will depend upon public tolerance of a steadily-worsening service. In the meantime, we will all have to wait and see

Most people would agree that having to wait three years for an appointment, or to sit for more than 20 hours in an ambulance outside an emergency department, are failures of the system.

But is it necessarily the case that the speed with which a physician gets through appointments with patients should be the sole criterion upon which the success, or failure, of the system should be decided?

A doctor who spends more time with a patient and notices an underlying issue that has been overlooked by a colleague, who spends less time with each patient, is obviously doing his or her job more effectively, even if that means they are costing more in time and resources.

Waiting time statistics don’t show how often someone turns up with a minor complaint that is masking something more serious and which is subsequently detected by a diligent clinician.

Diagnostics is increasingly focused on the personal side of healthcare.

While newspaper headlines fixate about people sitting in ambulances or on trollies outside of A&E departments, that is only a fraction of what hospitals do.

A doctor who spends more time with a patient and notices an underlying issue that has been overlooked by a colleague, who spends less time with each patient, is obviously doing his or her job more effectively, even if that means they are costing more in time and resources

Acute emergency care may be seen as the ‘sharp-end’ of the health service, but fewer people die from falling over when drunk or getting their head stuck in a saucepan than from heart disease, cancers, and strokes, which take more time to treat and rely on expensive and time-consuming, long-term testing.

At the heart of the dilemma over how to fix the health service is the question of where best to distribute scarce resources.

We have too many patients with too few resources and our options are therefore to reduce the number of patients or to increase resources, and the latter is not currently viable.

Fewer patients would enter the system if more of them paid for their treatment privately or if those with less-serious conditions avoided visiting their GP.

In the republic of Ireland, a GP appointment costs around €60 – with exemptions for pensioners, children under six, and people on low incomes.

Patients are also charged if they visit an emergency department without a GP referral.

It comes down to cost

The Irish system may be unpopular among some, but at least it stops people turning up because they need a packet of paracetamol.

And its advocates point out that it prevents misuse of GPs’ time, allowing them to focus on those who are genuinely ill and that the service remains free to those who cannot afford to pay.

Critics say such charges, if introduced in the UK, would undermine the founding principle of NHS, of care being free at the point of delivery to everyone, regardless of their means.

We have too many patients with too few resources and our options are therefore to reduce the number of patients or to increase resources, and the latter is not currently viable

We need to have a grown-up discussion about what would be acceptable, and it may come down to cost.

Around 12% of healthcare treatment is already delivered privately.

That used to be called privatisation by stealth, but now it is accepted as being part of the system.

People recognise that having the money and spending it on their health is worth potentially having an extra 10 years of living pain free.

There are already anomalies of private healthcare existing within the system. Only the poorest people now receive free dental and ophthalmic care and private companies routinely provide services for the NHS.

The system was devised in the late 1940s and, while it has been revised, many of us are still treated by a system that would be familiar to patients in the 1950s.

How it will change in the next few years – if it changes at all – will depend upon public tolerance of a steadily-worsening service. In the meantime, we will all have to wait and see.

Does medical technology have a role to play in tackling the cost-of-living crisis?