NHS must learn from the best to level up the rest 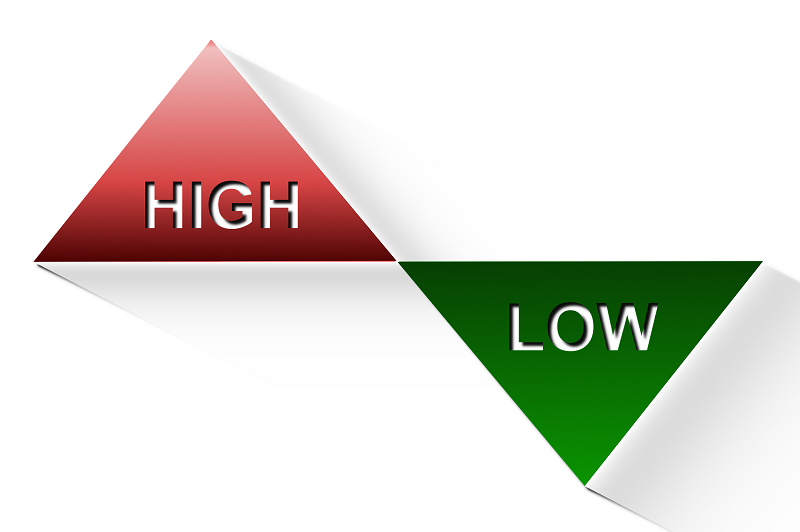 New research has revealed which regions treat the most patients

A report published by the Medical Technology Group (MTG) has revealed the best-performing NHS regions in the country, with some hospitals in the South West and North East treating up to three times as many patients as those in London and the Midlands.

And the NHS must use these trailblazing trusts as a model to help struggling regions level up their quality of care, the report states.

Looking at patient referral data from NHS England between July 2021 and March 2022 for all completed pathways, as well as specialised treatment areas including general surgery, cardiology and orthopaedics; the research found that CCGs in the North East, South West, and pockets of the North consistently performed better than those in London and the Midlands.

And the group has now published a set of recommendations and case studies urging NHS leaders to learn from those using innovation and the latest technology to level up the quality of care across the country.

MTG chairman, Barbara Harpham, urged the new Secretary of State for Health and Social Care, Therese Coffey, and her department to review the report and implement its recommendations, after it was reported she questioned why all hospitals can’t match the best performers in the country, saying: “The pandemic has placed unprecedented pressure on hospitals across the country. Yet, amid the health service’s greatest test, certain regions have responded well and risen to the challenges using innovation and innovative thinking to bring down waiting lists, provide patient-focused treatment, and make more-efficient use of NHS spending.

“We welcome the new Health Secretary’s interest in setting clear expectations through the best-performing hospitals in the country and the purpose of this report is to champion those precise examples of success in the NHS in the hope they can be used to help underperforming regions.

Some of the best examples of modern healthcare exist in the UK, but the system is not doing enough to ensure these models are scaled out

“As our report shows, some of the best examples of modern healthcare exist in the UK, but the system is not doing enough to ensure these models are scaled out.

“ Doing so will ensure everyone in the country can access this world-class level of NHS care, no matter where they live.”

NHS Wakefield, the top-performing CCG, on average treated up to three times as many patients per 1,000 as the bottom 10 between March 2021 and July 2022.

Responding to the report, Len Richards, chief executive at Mid Yorkshire Hospitals NHS Trust, said: “The Shared Referral Pathway has been integral to our approach to supporting patients in Wakefield and the North Kirklees area.

"It has allowed primary and secondary care to work closely to support patients and our local population, ensuring that a timely intervention with the best-available treatment, care, and support is achievable.

“This has been a clinically-led innovation, using existing technology in new ways to allow us to focus on what is best for the patient and our local population.

“However, this is not something that has happened overnight.

“Implementing this change has been a two-year journey with its own trials and tribulations and has required commitment and support from hundreds of clinicians alongside many operational, technical, and programme team members.

This has been a clinically-led innovation, using existing technology in new ways to allow us to focus on what is best for the patient and our local population

“And there is still a great deal more that we can do, by using this as the platform to continue improving collaboration between areas of the healthcare system to further support patients and clinicians.”

He added: “We fully support the MTG’s call for the Government and NHS England to do more to facilitate the sharing of best practice across the NHS.

“By working together, the new devolved ICS regions can ensure that every patient in the country receives the best care possible.”

As well as variation between different regions of the country, the report also found local variation within the newly-created ICSs that replaced CCGs from July this year.

This means that some of the best and worst-performing CCGs, for example Wakefield (1st) and Leeds (83rd) are now part of the same West Yorkshire and Harrogate ICS.

The report follows the Medical Technology Group’s 2017 study, which found the NHS postcode lottery was ‘alive and well’, with stark variation in access to certain types of treatment across the country.