Heart catheterisations for assessing coronary heart disease are often unnecessary and can be replaced with functional cardiac imaging techniques, according to a large-scale UK study 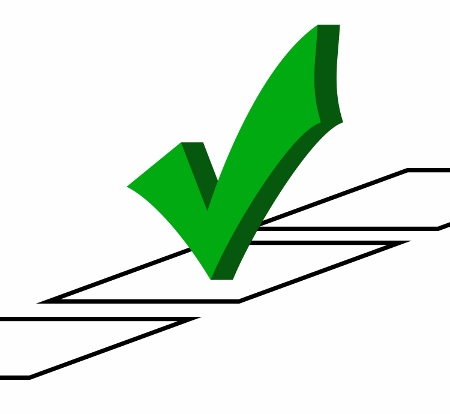 “It is a good diagnostic starting point that should serve as gatekeeper for angiography.”

Chest pain might be a sign of coronary heart disease (CHD) and, if patients present with these symptoms, it is essential to clarify whether this suspicion can be confirmed or not.

Several diagnostic methods are available to detect CHD and determine whether revascularisation – the restoration or improvement of the blood flow to the heart – is needed.

A classical method is coronary angiography (CAG), an invasive technique that requires the catheterisation of the heart.

But, over the past decade, two functional cardiac imaging techniques that create images of the heart and the coronary vessels have become important alternatives: Myocardial perfusion scintigraphy (MPS) and cardiovascular magnetic resonance (CMR).

MPS is a nuclear imaging technique based on gamma-rays emitted by injected radiopharmaceuticals that accumulate in organs while CMR as a subfield of magnetic resonance imaging uses strong magnetic fields that interact with hydrogen atomic nuclei of the body.

MPS, as well as CMR, enable precise characterisations of the coronary system and allow for the localisation of areas in the heart with an insufficient blood supply.

They play a key role in diagnosing cardiovascular diseases, establishing prognoses and assessing the efficiency of possible therapies.

The success of these imaging methods is even still growing as the underlying technological processes are continuously being improved.

Compared to CAG these imaging techniques offer several benefits: They are non-invasive and less risky; they reduce the patients’ strain; and help save costs.

But, despite these advantages, CAG is still much too frequently used at an early diagnostic stage in patients with suspected CHD.

Too many of these patients undergo cardiac catheterisation without obstructive coronary disease being found, a practice that exposes patients to unnecessary risks and creates avoidable costs.

This has been shown by the recent CE-MARC 2 trial, a randomised study performed in six hospitals in the UK among 1,202 patients with suspected coronary heart disease.

Professor Slart points to the crucial result of the study. He said: “Employing non-invasive functional cardiac imaging – MPS as well as CMR – results in a significant reduction of unnecessary angiography.”

The study divided the 1,202 patients into three groups in order to compare three diagnostic strategies for clarification of suspected CHD: The first used CMR and the second used MPS as a diagnostic starting point.

Functional imaging should be adopted more easily and more frequently in the assessment of CHD, even in high-risk groups. This is in the patients’ interest as well as for the benefit of the health care systems

In the other two groups angiography was only provided as a possible follow-up examination.

The researchers found that within 12 months 42.5 % of the patients belonging to the NICE guidelines group underwent coronary angiography, while only 17.7 % of the CMR group and 16.2% of the MPS group did so.

But the most important result is that 29% of the heart catheterisations carried out in patients of the NICE guidelines group turned out to be unnecessary, but only 7.5% in the CMR group, and 7.1% in the MPS group.

The rate of clinical complications occurring after the 12 months test period did not differ between the three groups.

One additional finding concerns CCT, which the NICE guidelines require for patients with low CHD risk. It turned out that the number of unnecessary angiograms that were performed on the basis of foregoing CCT examinations was significantly higher than that which were based on functional imaging results.

“It has become quite clear that coronary angiography needs to be restricted to cases that really require invasive examination,” said Professor Slart.

“Functional imaging should be adopted more easily and more frequently in the assessment of CHD, even in high-risk groups. This is in the patients’ interest as well as for the benefit of the health care systems.”

However, as he points out, new guidelines from the European Society of Cardiology (ESC) – which apply in several European countries – already fulfil these requests in part.

“The ESC guidelines certainly are a step in the right direction,” said Professor Slart.